Mission
Help kids, teens and adults overcome nervousness, gain confidence and achieve their dreams.
Vision
If you have the will, we will help you find the way. We see all our dedicated students on great roads to success!
Values
Performing arts is as essential to humanity as apple pie. Our creative expression is the heart and soul of who we are. 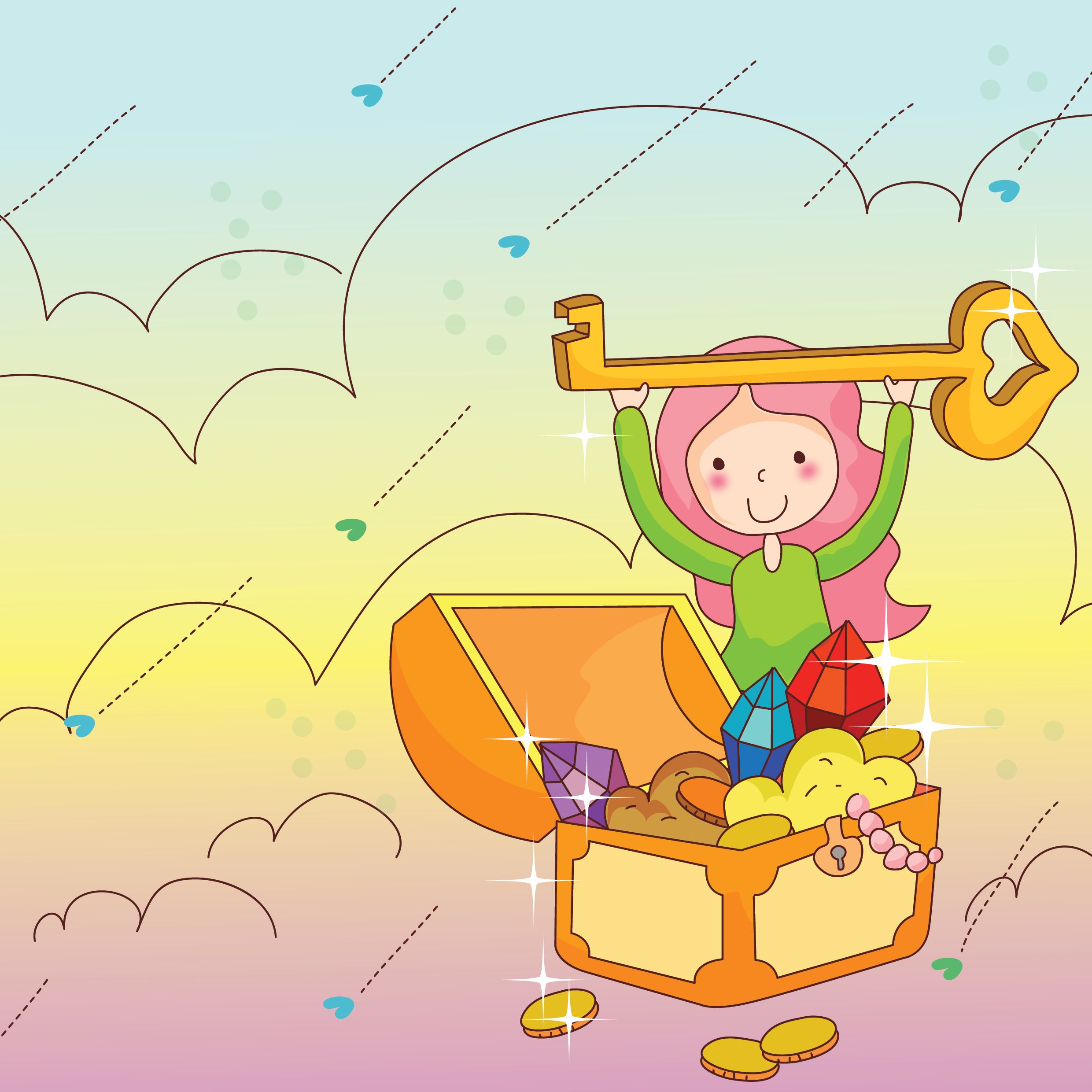 Recently in my creative writing class as one of my student was about to present their work for the week, he qualified their presentation before we started with an "it's not that good." From there, I immediately paused the class and gave one of my famous "Life Lessons from Paul Kwo" moments. I thought it would be a wonderful thing to share here with everyone as well, a lesson I had learned over the years being in the entertainment industry.

Many of us have probably heard the saying "One person's trash is another person's treasure." It is especially true in the world of creativity. Simply put, nobody knows what the next big thing is, only time will tell. Squid Game was rejected for 10 years until it became the biggest show of all time on Netflix. Stories after stories about rejections until something is accepted is the normal for the world of creation. So when I teach students in my classes, I have made it an effort to never discount anyone's ideas. Certainly some ideas have traditionally been "not so good." But every idea at some point was probably a "not so good idea" until it isn't anymore. Stan Lee talks often about when he first pitched Spiderman to his publisher, the response he got was that it was the worst idea ever. But now is the biggest superhero in the world. The truth is, you never know.

So my encouragement to all my students is keep going. Keep working on your ideas. If you like it, keep pursuing it. Keep developing it. Because if you like it, someone else out there probably does as well. You will find you audience somewhere if you keep working on it. The key is you have to work. If you put enough hours into it, continuously ask yourself hard questions, developing your idea. It will come to fruition in some way, shape or form. While some ideas by itself may ultimately end up in the annals lost to time, but the butterfly effect it has on your subsequent ideas are invaluable and will open up worlds of possibilities. And sometimes, just sometimes, that original idea after years laying dormant in the back of your mind, is reawaken to new life now that you have gained new experience, bringing a new perspective to your original thought.

Create on my friends!

Not sure how to get started?

PopRock Academy's friendly front desk staff with answer all your questions on how to start your journey in the performing arts!